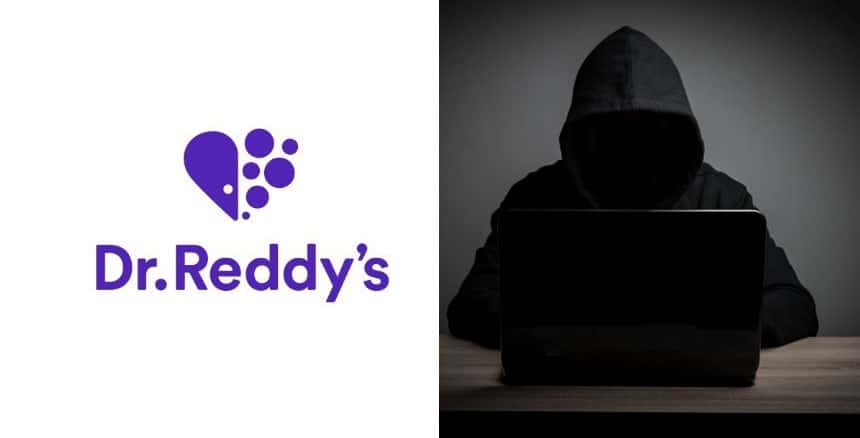 As the world’s largest pharmaceutical companies and governments race towards a safe and effective vaccine for the novel coronavirus, Russia’s vaccine dubbed “Sputnik V”, which is in phase 2 trials, has hit a major bump in the road. The company that is manufacturing Russia’s “Sputnik V” vaccine was forced to shut down their plants around the world due to a cyber attack.

Dr. Reddy’s Laboratories is a company based in India that has been contracted to manufacture the vaccine for Russia. After a reported cyber attack, Reddy’s was forced to shut down their plants in Russia, India, the United Kingdom, Brazil, and America. Sputnik V received approval to enter phase 2 of trials on October 19th.

Dr. Reddy’s Laboratories makes many generic drugs that help treat and number of different conditions and diseases. This attack, that has prompted them to shut down operations, won’t just case issues with manufacturing this new coronavirus vaccine, but it could cause delays for many other important medicines.

According to the Economic Times, Dr. Reddy’s Laboratories has suffered a data breach, but only time will tell the severity or which data could have potentially been leaked.

“Researchers spend a significant time away from desks, which means tablets and smartphones become the primary device used by lab technicians active in the development of drug formulas,” explained Chris Hazelton in a comment to ThreatPost, a leading publication that covers cybersecurity issues.

“The pharmaceutical industry has always been at the forefront of technology adoption. They use tablets and smartphones as integral parts of the entire drug development and distribution process. With this intense focus on a COVID-19 vaccine, pharmaceutical security teams should assume there are threat actors inside their infrastructure.”

Reddy’s has not commented on the severity of this attack or the impact it may have on their operations moving forward. The BBC reported that some of the company’s phone lines were also down, however it’s unclear if these phone lines being down is related to the cyber attack and data breach or a separate incident.