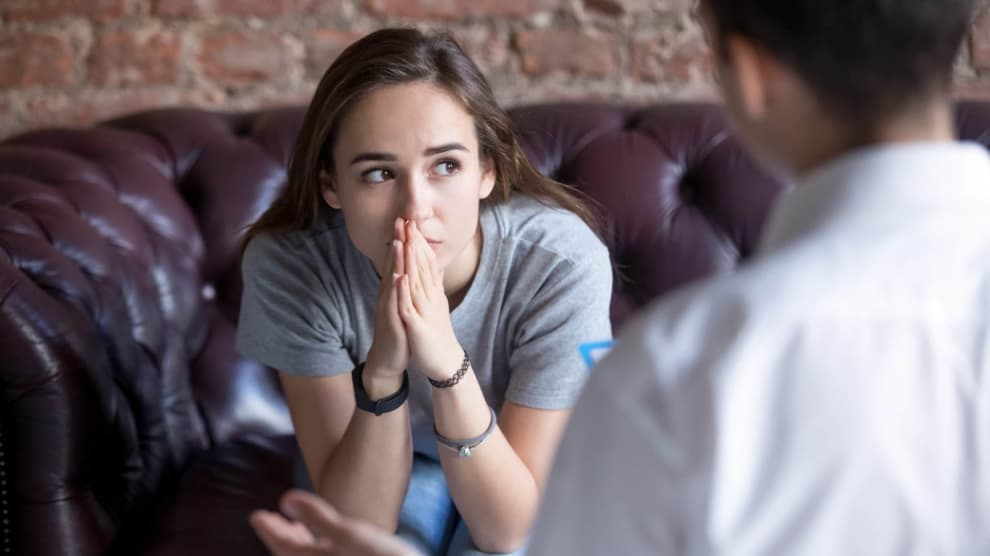 Much discussion has taken place surrounding the effects of teenage mental health during the pandemic.

The high school years are already a challenging and confusing time for many teens, but new data from the CDC suggests that the pandemic has taken all of the usual pains of the teenage years and amplified them, along with introducing many new challenges for today’s youth.

The CDC recently released data in March of 2022 that shows how much teens have been struggling with their mental health in a pandemic.

According to this data from the CDC, which was part of their Adolescent Behaviors and Experiences Survey for the United States, which covered the months January to June of 2021, 37% of teenagers reported poor mental health during the aforementioned period of time.

Another part of this new CDC data reported that over 44% of teenagers in America had feelings of sadness, and/or hopelessness. There’s a certain amount of teenage angst that’s more or less part of the experience of growing up, however these high numbers are concerning to parents and mental health experts alike.

“They’re at this developmental period where they are going to seek autonomy and independence, and that’s also a scary thing sometimes. In addition to that, their whole world […], all of our worlds have been thrown into disarray, but especially for them, they have a story about what the teen years are supposed to be like. That story is getting rewritten in real-time,” says Dr. Lisa Coyne, who is a senior clinical consultant at Maclean Hospital in Belmont, MA.

Dr. Debra Houry is the Acting Principal Deputy Director at the CDC, and she had the following statement in regards to the mental health and wellbeing of teenagers and the aforementioned concerning data.

“These data echo a cry for help. The COVID-19 pandemic has created traumatic stressors that have the potential to further erode students’ mental well-being. Our research shows that surrounding youth with the proper support can reverse these trends and help our youth now and in the future,” says Dr. Houry.

The Most Alarming Statistic?

Keep in mind that this data refers to the period of January to June in the year 2021. During this six month time period, just shy of one fifth of teenagers had seriously considered ending their lives. Furthermore, 9 percent of them reported that they had attempted.

The Impact of a Pandemic

These feelings of sadness and hopelessness can come from a number of sources, which include:

And all of this can build on top of the mental health struggles that many teens already experience, even outside of a pandemic.

Less than 50% of students reported feeling close to others at their school. Schools are a place where students can access various forms of support including mental health, guidance on their work, finding motivation from their peers, and more. When students spend less time in class, they won’t get to know their classmates the same way, and students who already struggle making friends could feel even more alone and isolated.