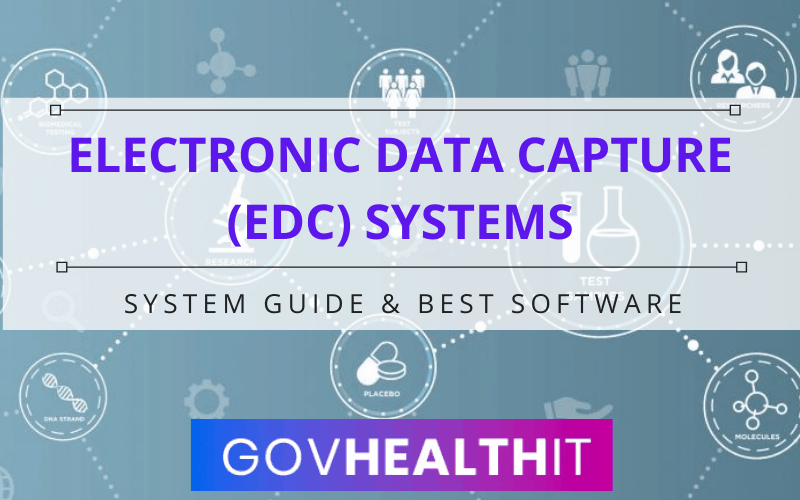 An electronic data capture (EDC) Software System is a computerized system that is designed to collect clinical data in electronic form to be used in clinical trials.

In simple terms, it is a tool used to collect data from each participating patient in a clinical trial.

What is an EDC Software System?

Generally, data is first recorded on paper and then transcribed into some sort of electronic system or an electronic case report form (eCFR) but more and more clinical trials are moving towards EDC software for a variety of reasons.

For example, during a clinical trial, all data is transcribed into an EDC System directly.

There is no need to transcribe data from paper to an electronic system, which can lead to typos and user error.

Once the trial is complete, the EDC System is able to analyze the data with robust reporting tools which are then used to expedite the time to market for drugs and medical devices. 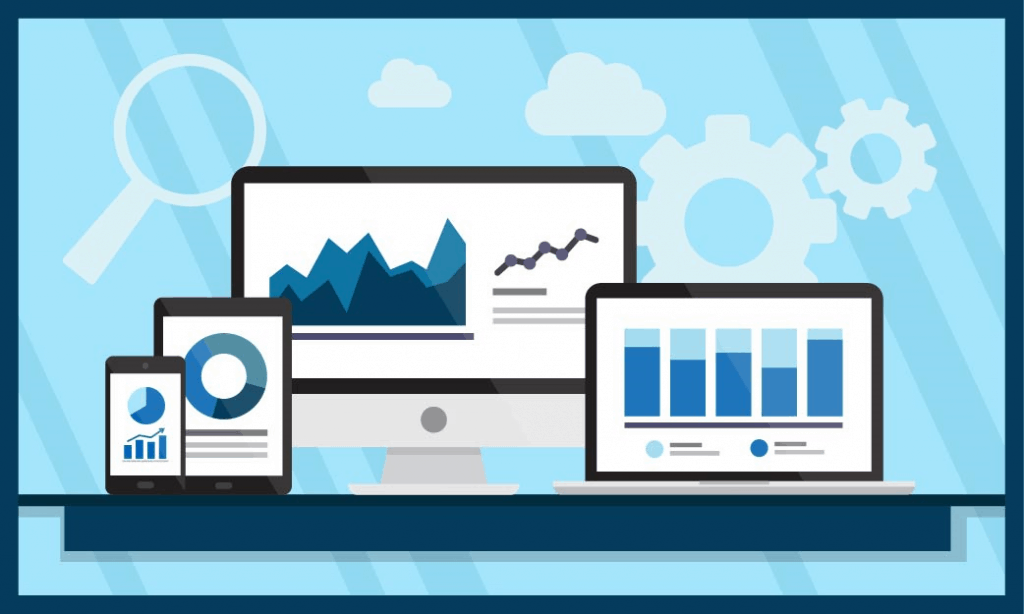 A good EDC system will have three main components followed by a few key features that fall under these components:

Every clinical trial may be different and a good EDC System will allow you to create eCRF’s with certain design options.

Once eCRF forms are created, they can be saved to a form library to be used across multiple trials.

eCRF’s are designed to imitate paper forms so that clinicians can quickly enter data electronically.

EDC systems allow users to set certain edit checks to prevent invalid data from being entered into the eCRF forms.

eCRF forms not only eliminate the need to transcribe data from a paper form, but they can help prevent errors and typos in the data. 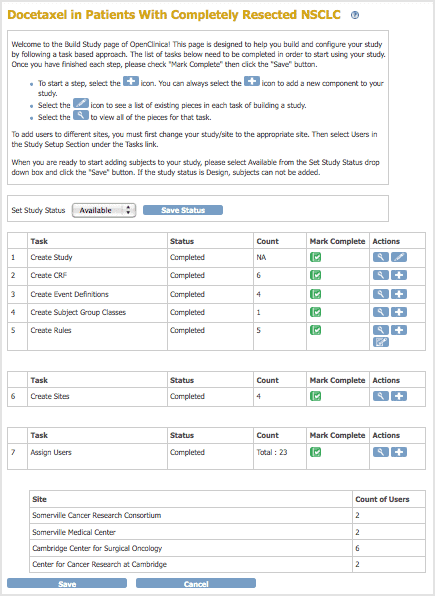 EDC systems take away the need to collect data in another format and then transcribe it to be analyzed.

Collected data is entered into the appropriate forms from the beginning of the trial to the end.

EDC systems provide a portal for communication between data monitors, managers and coordinators.

Within an EDC system you should be able to add queries or use auto-generated query options that need to be responded to and resolved before data can be locked.

Because all of the data is stored in an organized electronic format, EDC systems make exporting data out of the system easy and streamlined.

There are many advantages to using an EDC system over other methods and more and more research organizations are making the switch.

Here are just a few of the benefits of using an EDC System:

EDC Systems store all of the collected data electronically in one location which makes it quick and easy to access by trial teams, monitors, and auditors.

There may be an initial learning curve when using an EDC System, but after a few hours of training, entering data becomes intuitive and fluid.

Furthermore, EDC sytems are web-based which means that you can access data in real-time, anytime.

When using a paper-based system for collecting data or an outdated system, data can be illegible or may be entered incorrectly, skewing the accuracy of that data.

EDC Systems are pretty advanced these days and many of them have options where you can add constraints on a form that prevents inaccurate or illogical values from being entered.

Not to mention they save the extra time it takes to transcribe data from paper to electronic format.

The EDC Systems are designed with a friendly user interface that helps you enter data in a way that makes sense and is organized.

The user-friendly navigation increases efficiency of clinical trials and the search options allow for the easy find and filter of data.

All data is stored in one location, making the data easily visibly and searchable.

As mentioned above, you can access the data in real-time.

Data collected in eCRF is linked with one form to another form for analysis.

With multiple reporting options, data can be quickly reviewed and analyzed in multiple formats.

Authorized personnel can also easily access, download and print status reports any time throughout the study and upon completion. 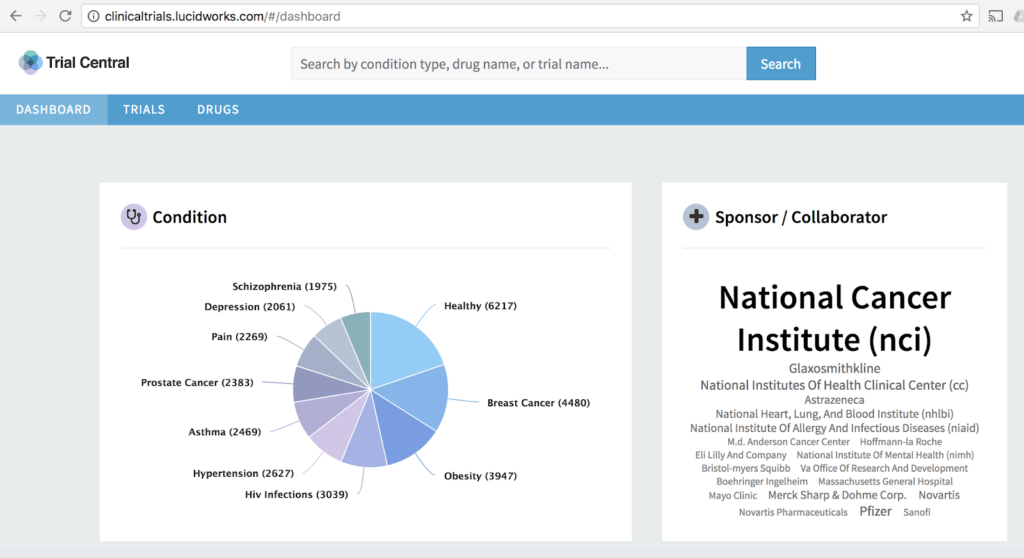 EDC Systems are hosted online and data entry is done through a web-based interface.

The software vendors that provide EDC Systems are required to follow strict security guidelines and they make sure the data is protected and backed up.

EDC Systems also allow for admins to set certain roles and designated permissions for each user.

This prevents certain users from having access to files that are confidential and not related to their specific role.

Having the data hosted online and backed up regularly also secures the data from being lost in disasters such as natural disasters, fires, flood, or theft of physical files as could happen with paper systems or locally stored electronic systems.

EDC Systems can range in price from Free versions to more expensive ones.

Depending on your need, you can go with a free version but if you need a more advanced software, the initial investment might be larger but you will end up saving time and money in the long run.

The systems are designed to have regulatory requirements built in to them so that you don’t have to worry about whether or not you are compliant.

The software are designed with the technical controls in place to keep you compliant with regulatory and organization policies.

Popular EDC Systems in the Market

As you can see there are many benefits to using an EDC System.

They help streamline clinical trials but providing a a tool that increases data efficiency, data quality and integrity, and streamlines data reporting.